Lowy is pleased to have framed many of the over 60 paintings on view in this important exhibition which is the largest survey of Joaquin Torres-Garcia in an American gallery in over 60 years. This impressive group of artworks from the family of the artist has never been exhibited together in its entirety. 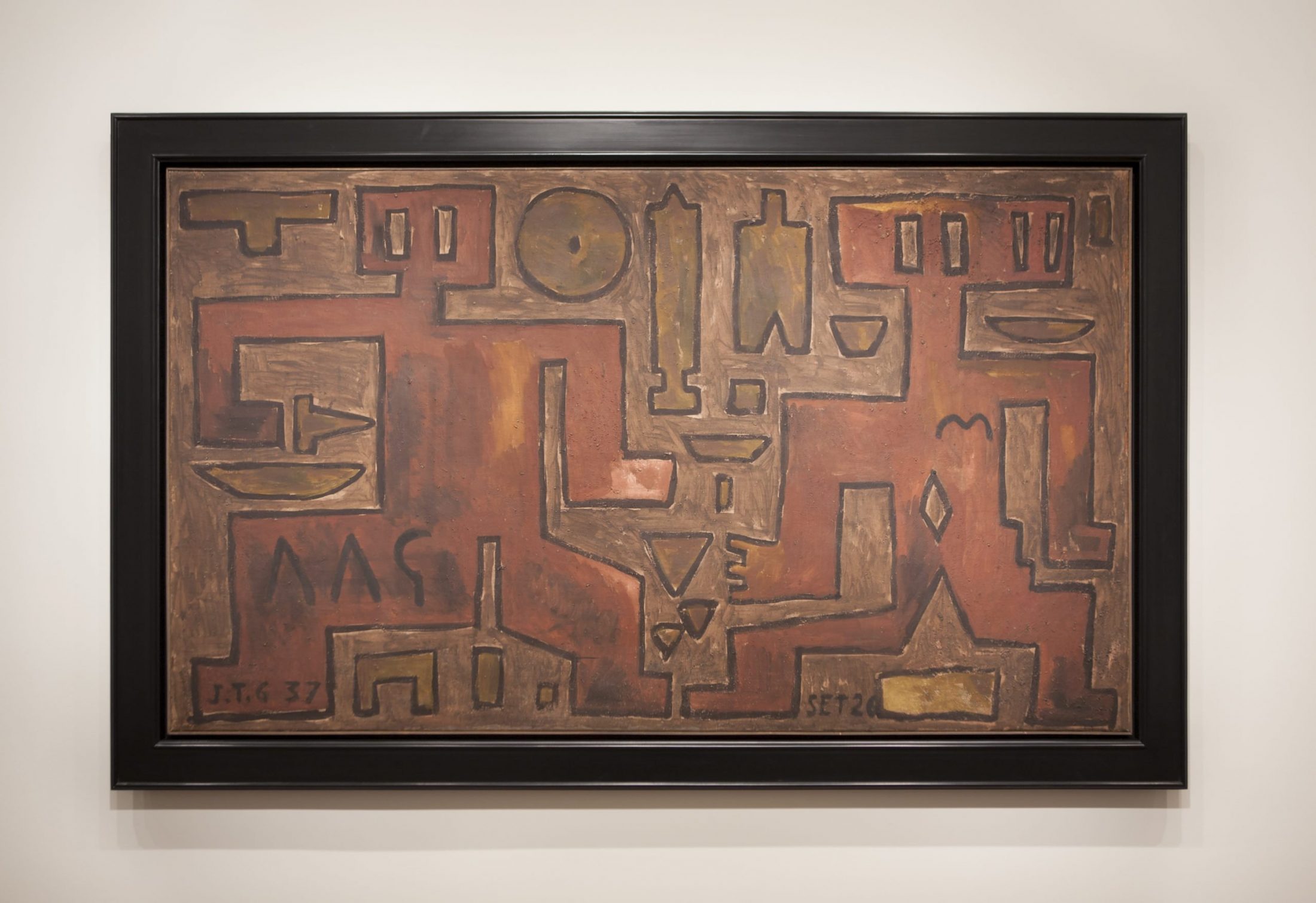 Torres-Garcia is a Uruguayan artist who spent much of his life in the United States and Europe. He combined themes of indigenous art from the Americas, Africa, and Oceania with modernist concepts creating semi-abstract paintings that pushed the boundaries of abstraction. Many of his paintings employed a constructivist grid filled with pictographs that mixed geometry and abstraction with figurative or spiritual subject matter; this became his signature style. He participated in early European avant-garde movements and returning to Uruguay later in life, founded several schools of modern art which introduced many modernist ideas such as Cubism and Constructivism to Latin America. An influential teacher who was admired by his fellow artists, he knew and worked with many great artists such as Piet Mondrian, Wassily Kandinsky, Juan Gris, and Pablo Picasso. Juan Miro was proud to have been one of his students. 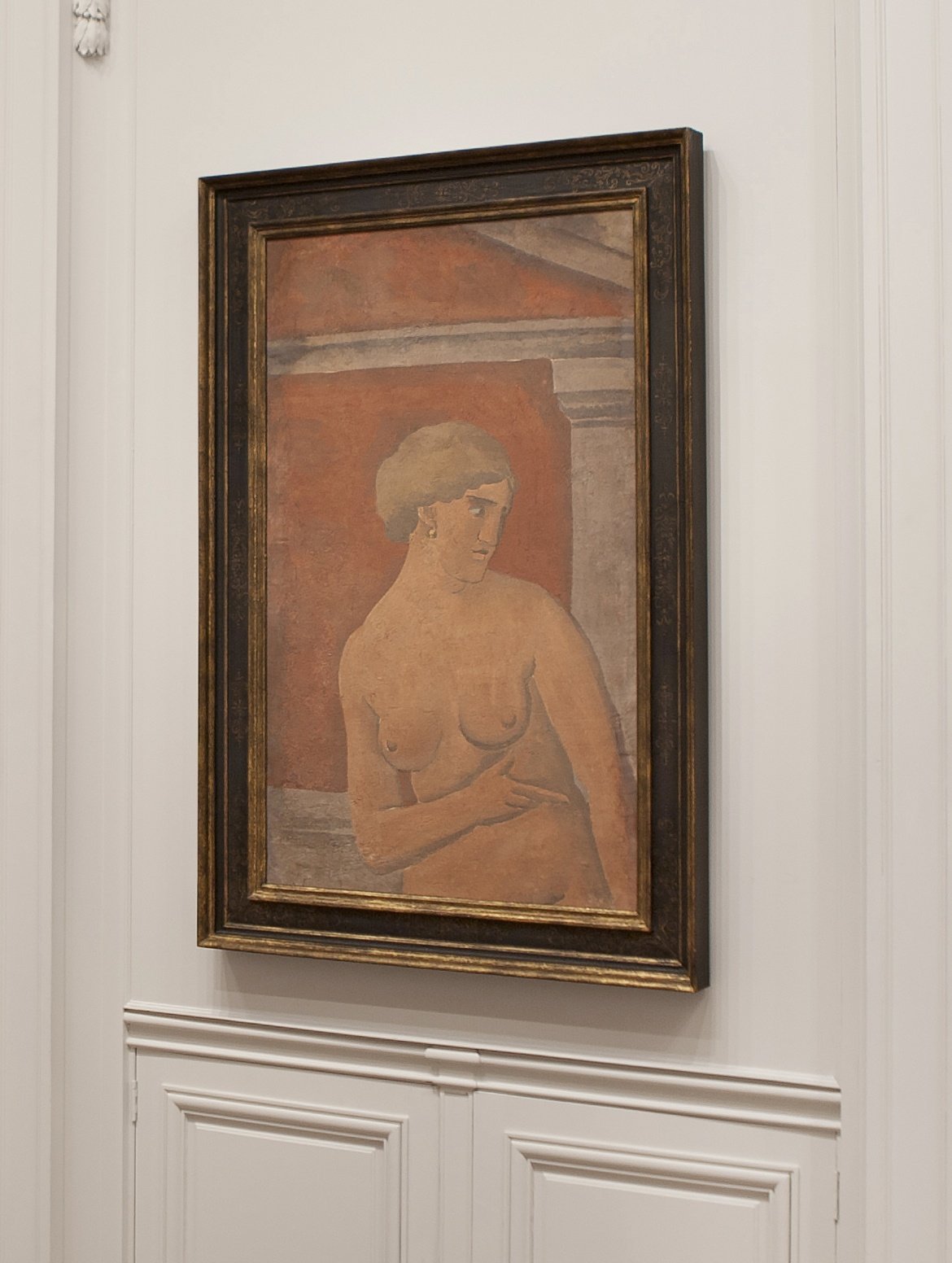 Lisa Wyer worked with Eleanor Acquavella and Michael Findlay to select frames for the exhibition that related to the figurative and abstract subject matter of these artworks using elements of both historic and contemporary frame designs. Many of the moldings that were chosen incorporated simple flat panels to relate to the flat abstract geometric subject matter without distracting. Simple natural or painted finishes were chosen. Floating frame designs were used for many of the artworks to present them as objects and to allow for the entire works to be shown. 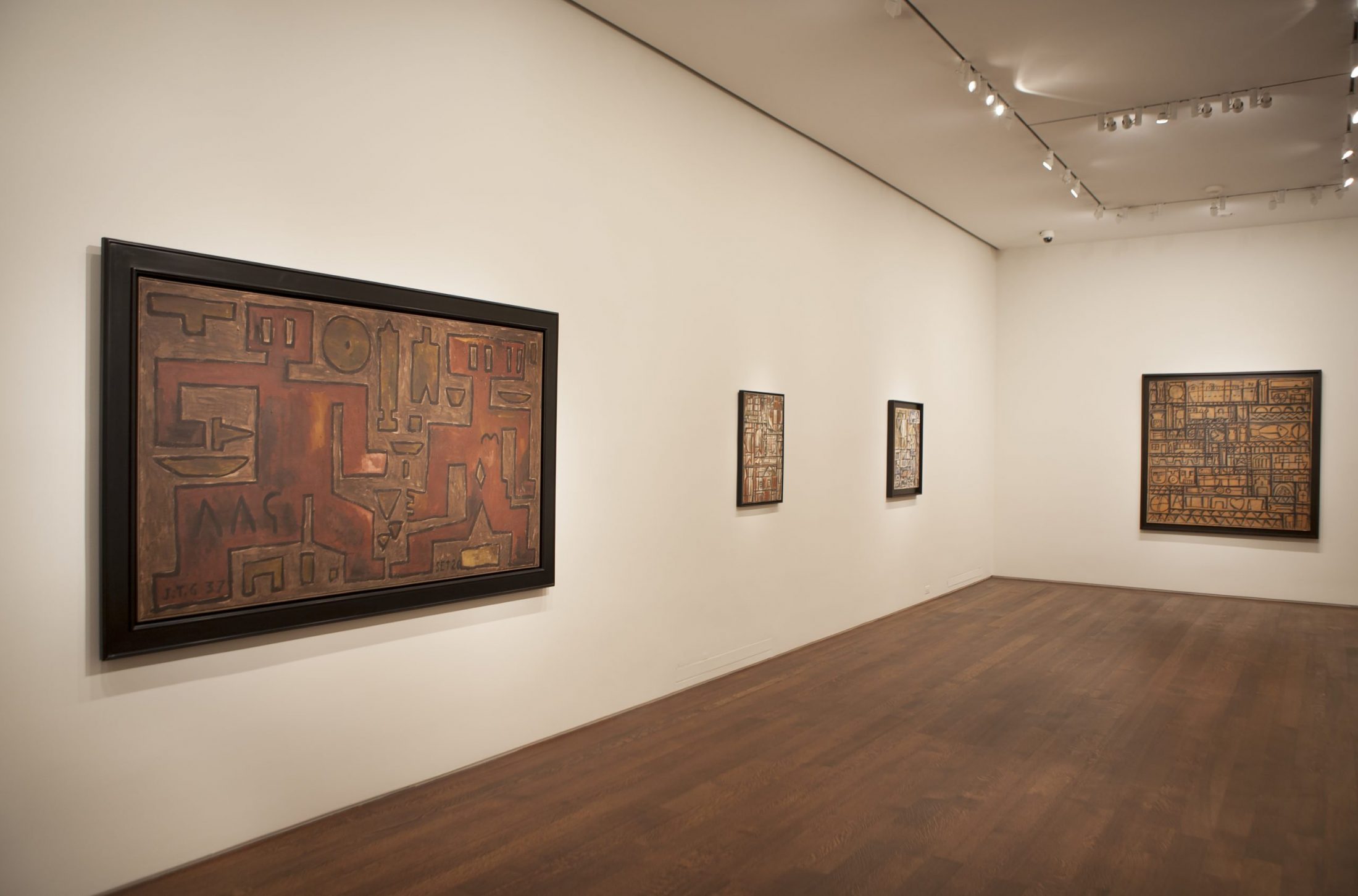 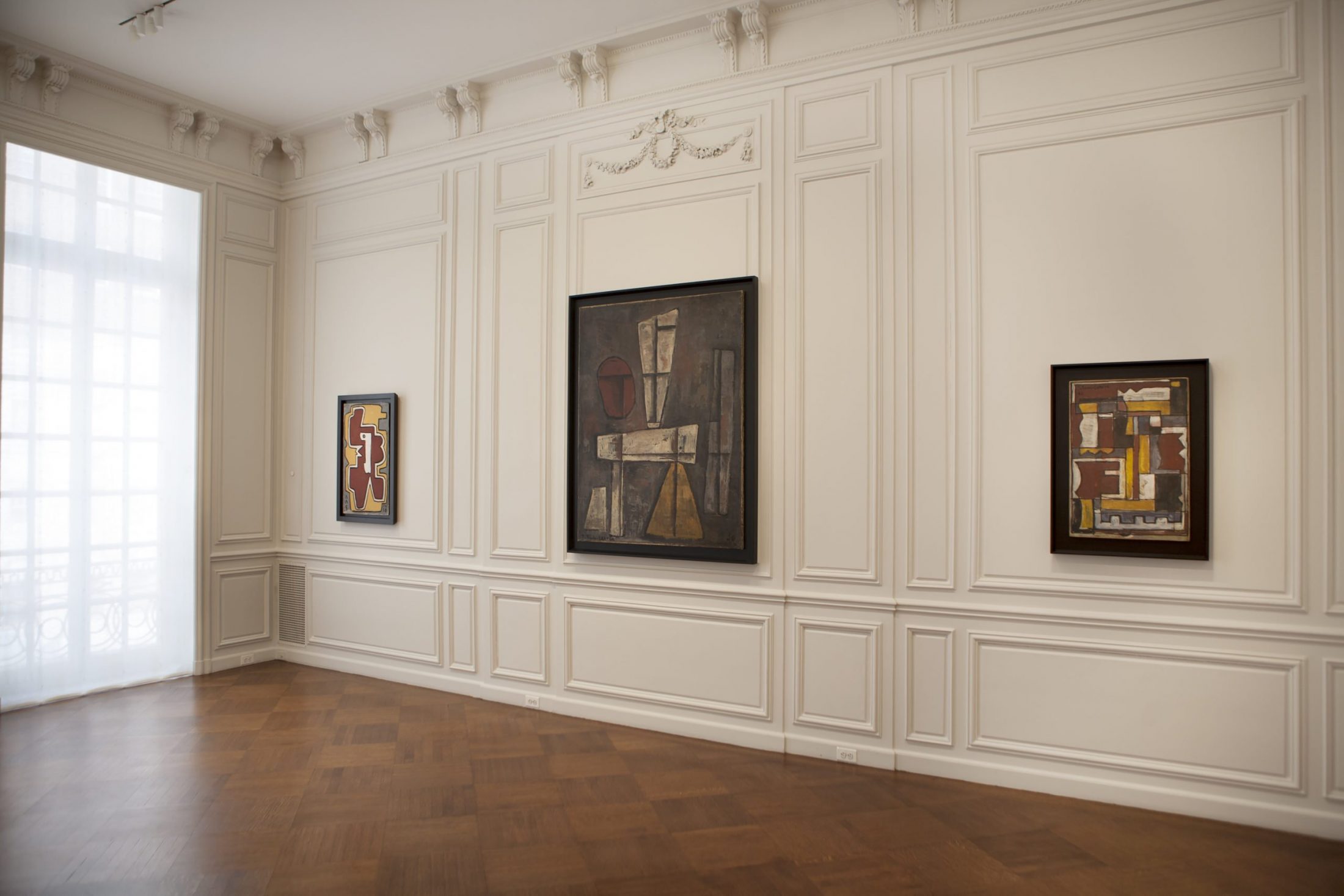 More traditional simple Spanish profiles were chosen for the figurative works. These frame designs were based on the classic cassetta frame, also called a plate or box frame, which has been used in framing since the 15 th century. This construction is comprised of a flat panel or frieze with applied raised inner and outer moldings. The mostly flat designs used for these frames also relate to the simpler more contemporary frame designs used on other works. Subtle finishes of gold and black were used on the more traditional works. Several frames were additionally ornamented in the panels with classic stenciled ornamentation or sgrafitto, a Renaissance technique of applying paint over burnished gold and then scratching through to create a gilded design. 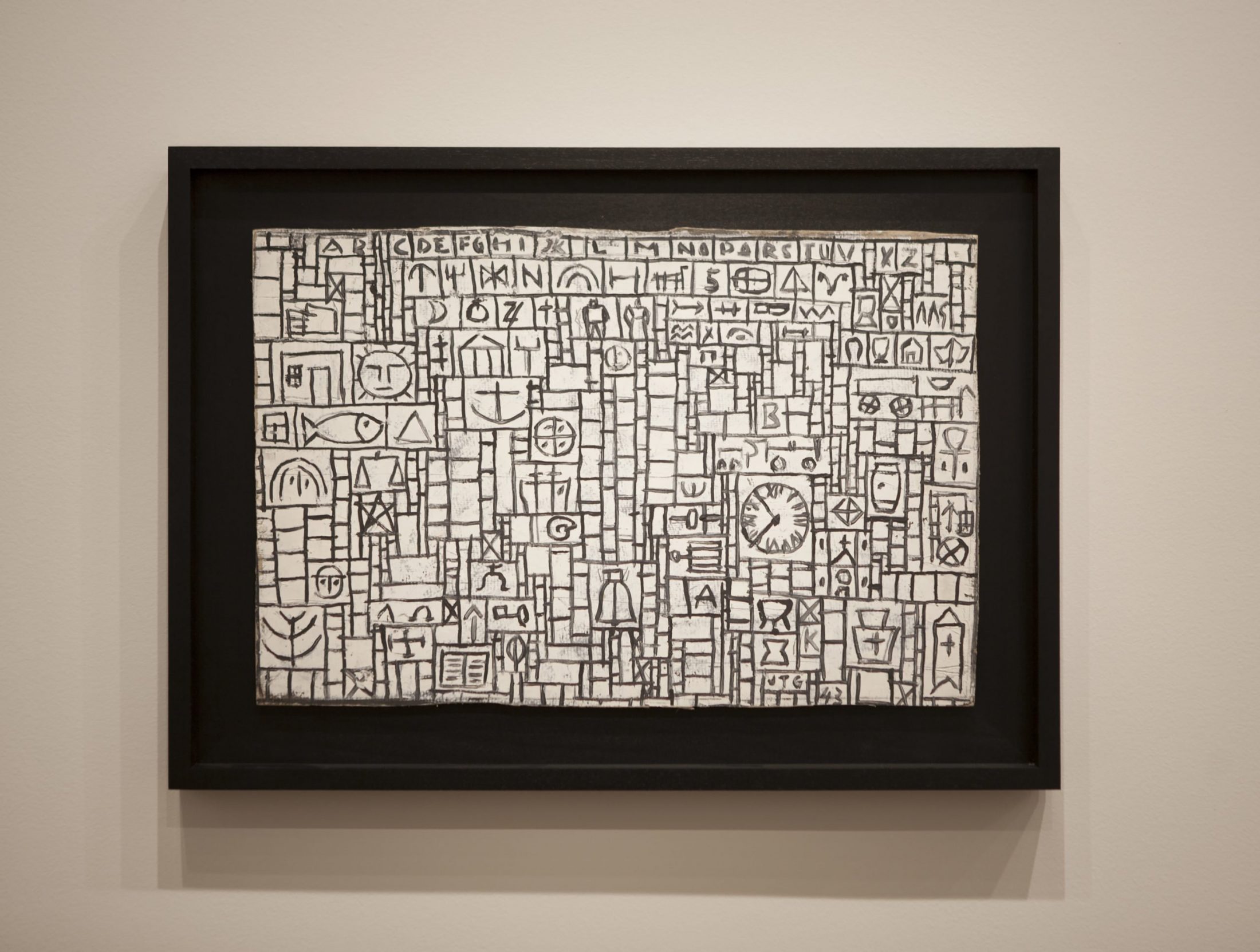