Left: Ernest Lawson, Spring, Harlem River, Oil on board mounted to wood panel; in a French reproduction frame Right: Agnes Pelton, Sand Storm, Oil on canvas, in a receding modern white gold frame.
Pair Neo-Classical Pier Tables, Attributed to [Thomas] Emmons (1784/85–1825) and [George] Archbald (1790–1870), Boston, Massachusetts (active 1814–25), about 1818–22, Rosewood, and maple [feet], painted verde antique and gilded (secondary woods: ash), with ormolu mounts, die-rolled gilt-brass moldings filled with lead, mirror plate, and marble.
Hirschl & Adler Galleries
This month we are featuring one of our favorite galleries and collaborators, Hirschl and Adler Galleries. Lowy has been privileged to assist with the framing and conservation of fine artworks and furniture dating from the 18th through the 21st centuries for Hirschl and Adler for over 50 years. Stuart Feld, president of the gallery, says, "There has never been a moment in my professional life, since I began as a curator in the Department of American Paintings and Sculpture at the Metropolitan Museum in 1962, that I have not relied heavily on Lowy — first Hilly Shar, and now Larry and Brad. Countless Hirschl & Adler masterpieces that now grace major museums and private collections across America have been cleaned and restored to best museum standards by Lowy, and Lowy frames enhance our Copleys and Binghams and Coles and Homers from Boston to Los Angeles — and back." 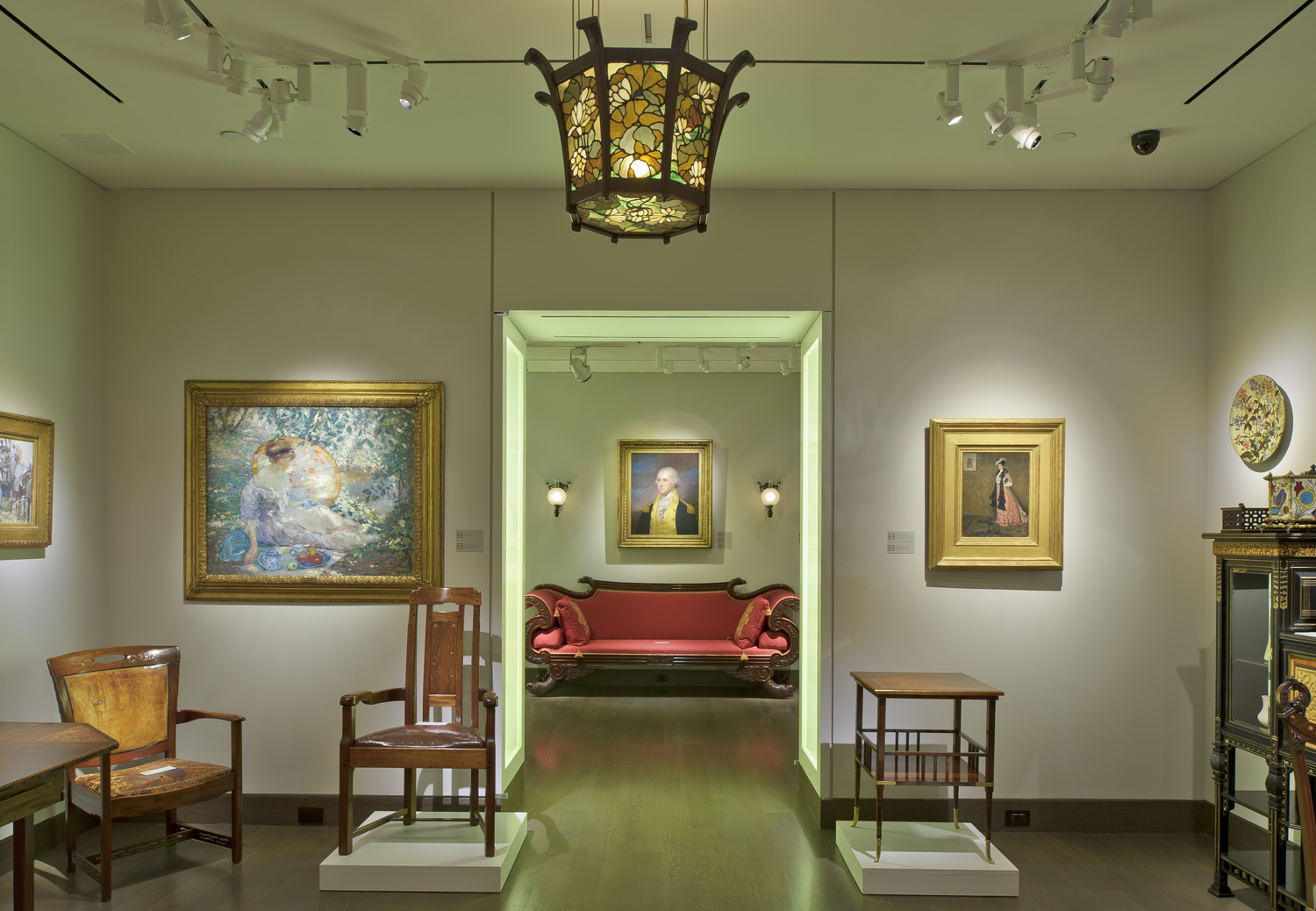 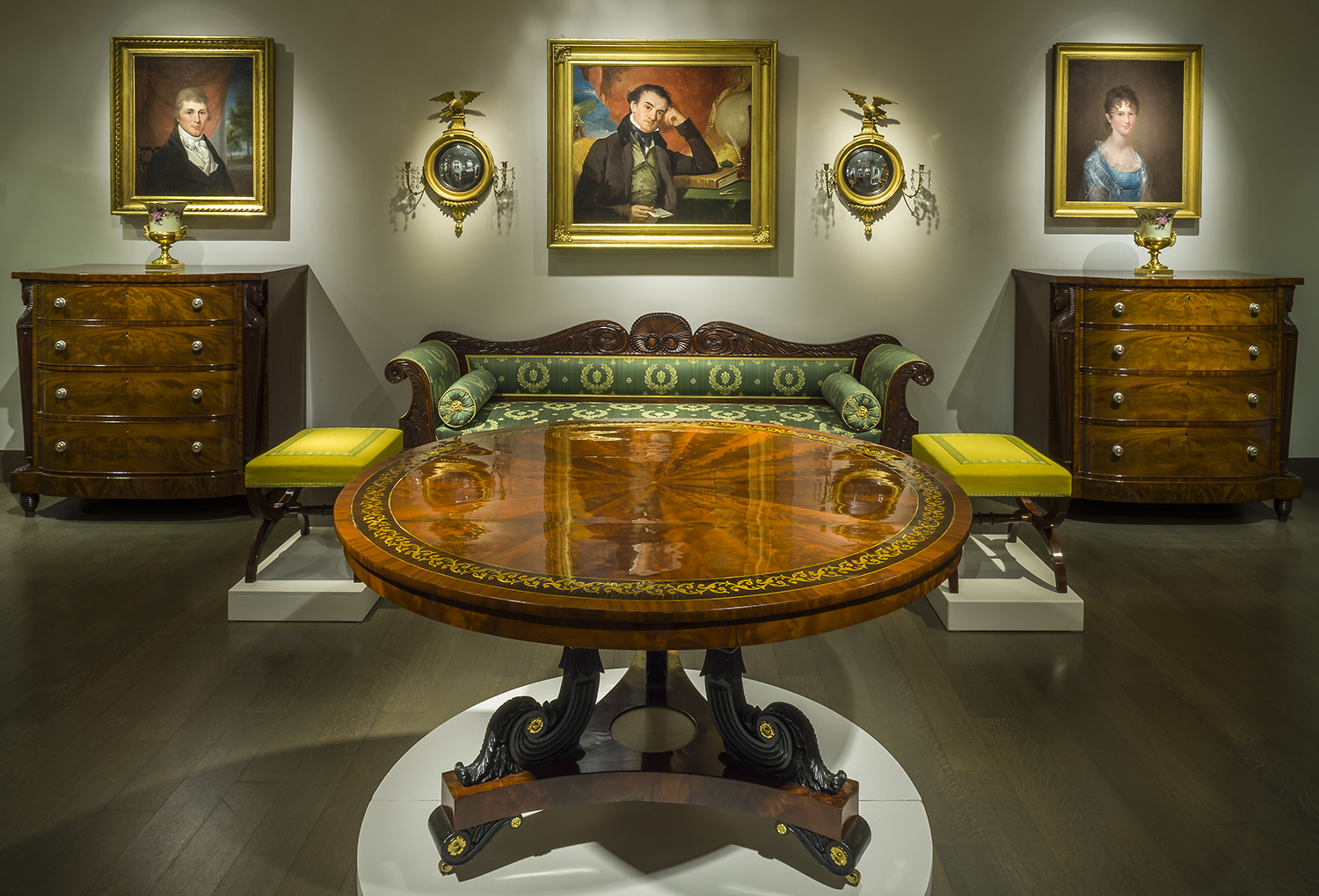 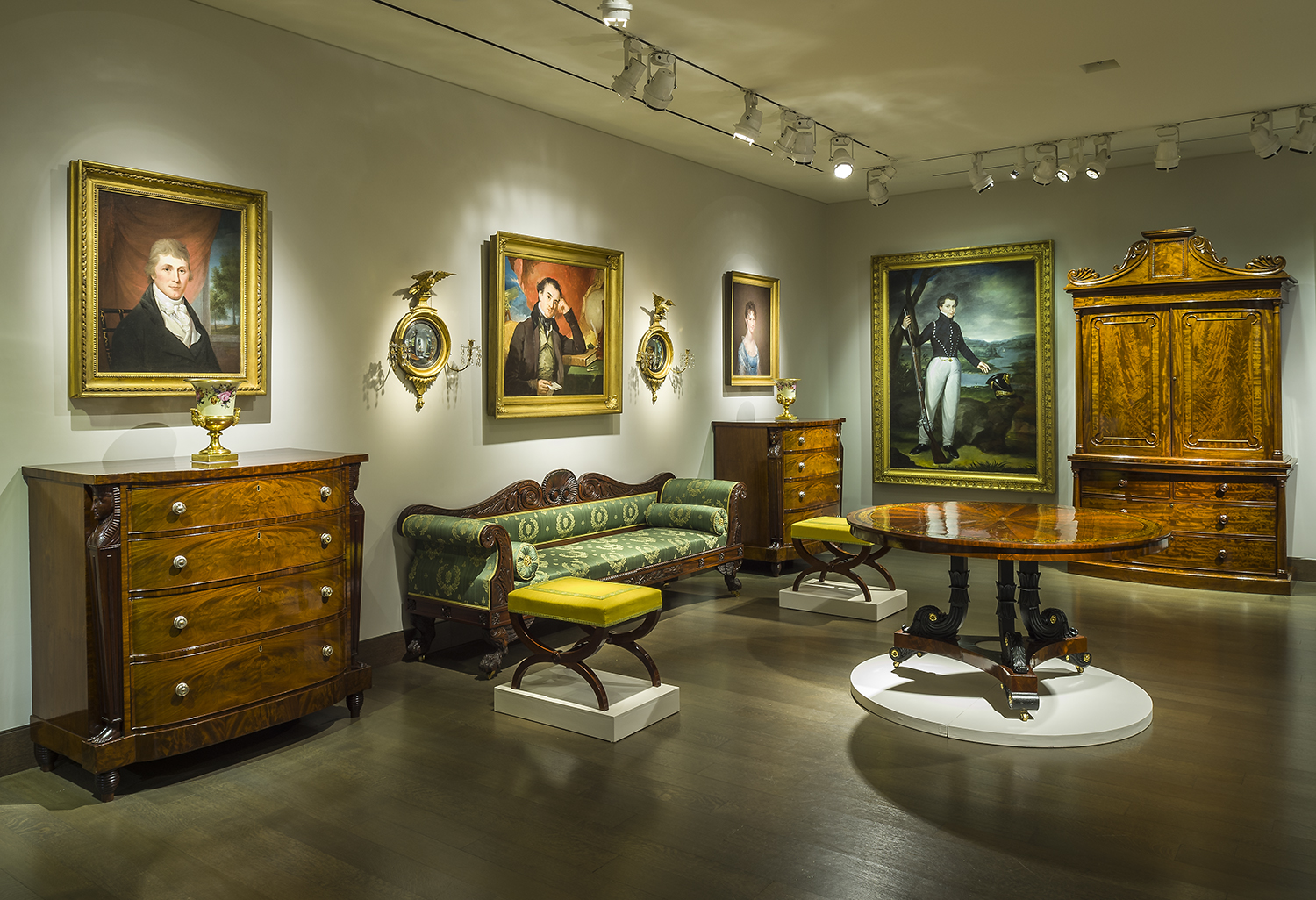